Why I married someone from Ramsbottom!

Five months since I last posted, yikes!!!!!
Thought I would share a few photos from our Christmas trip to the UK. 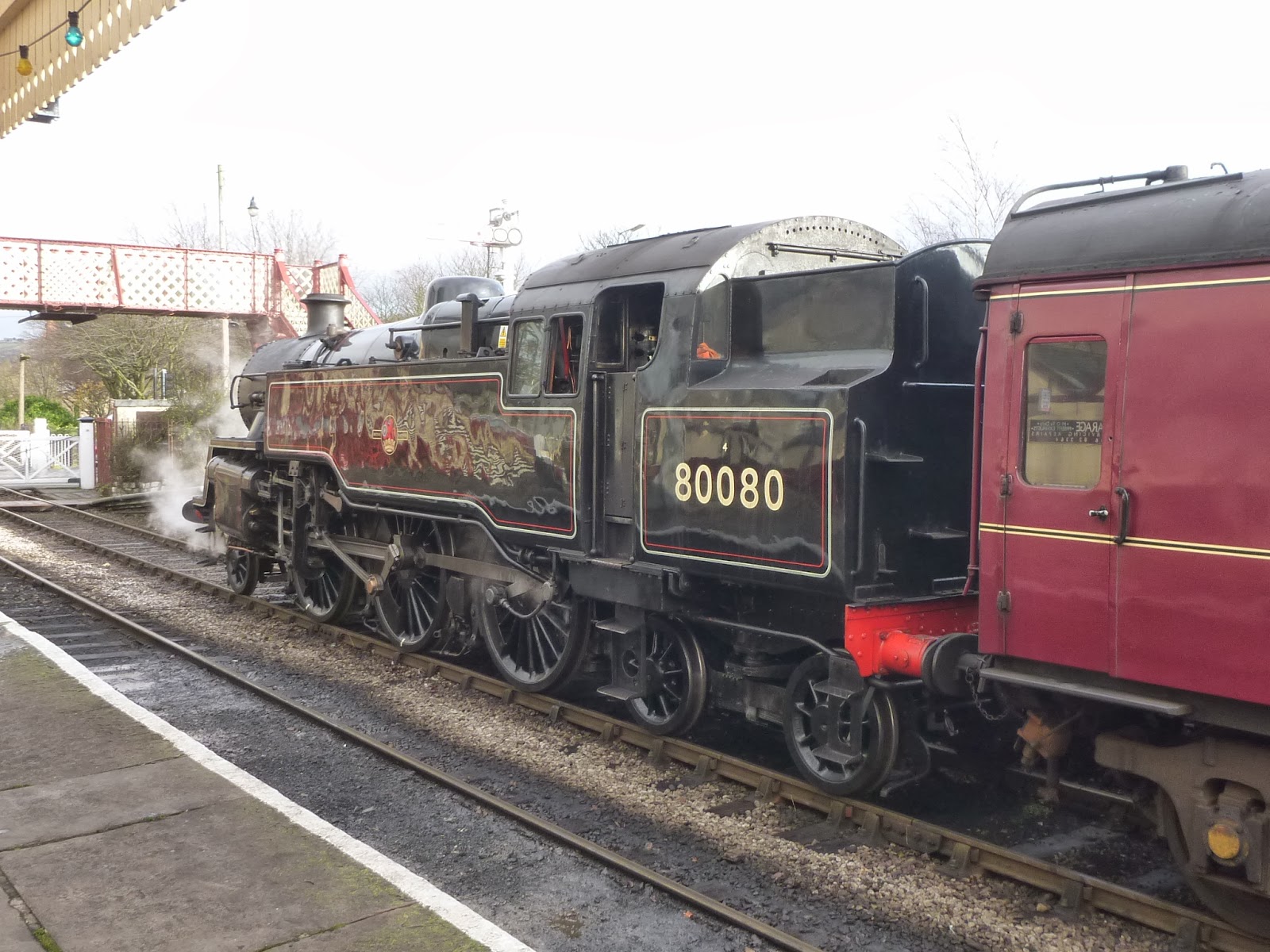 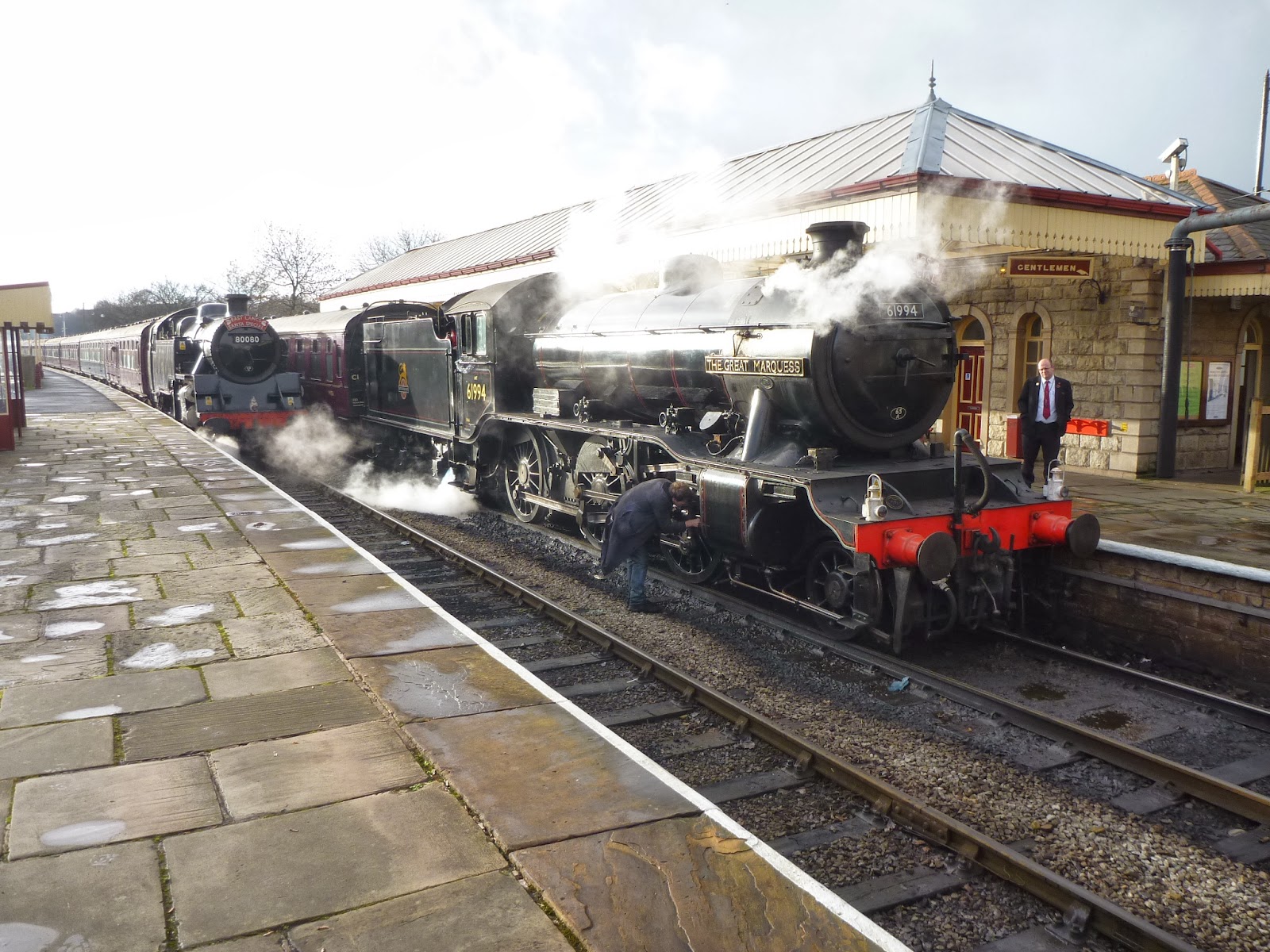 Both trains were operating in push/pull mode with diesels connected at the Bury end.
The 2-6-0 61994 (The Great Marquess) is a K4 built by the LNER in 1938 and was heading to the end of the line at Rawtenstall. 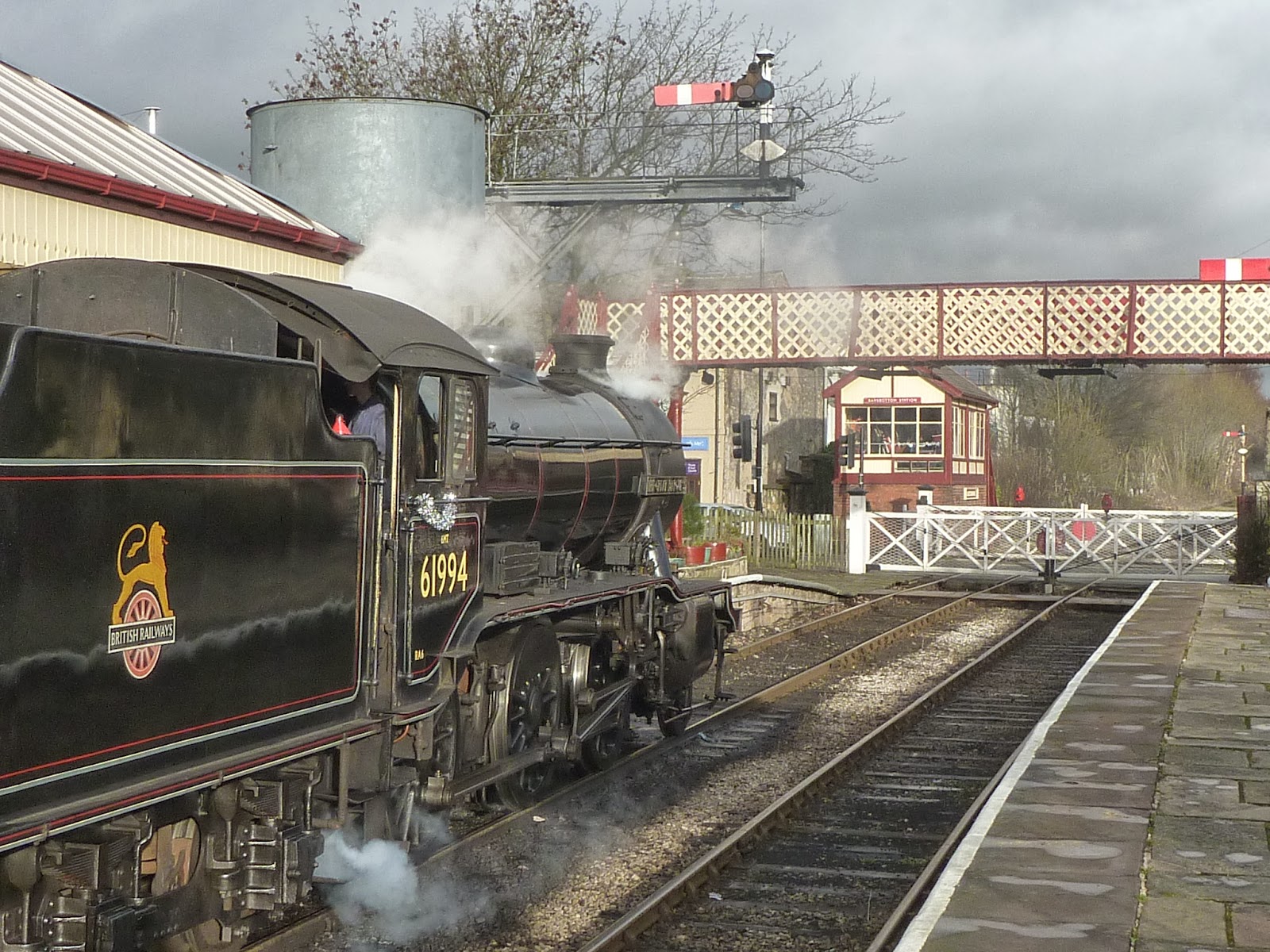 For those that take an interest in cricket the Ramsbottom Cricket Club http://www.ramsbottomcc.com/  is just to the left of 80080 (photo below) and over the years has employed several Australian cricketers including Ian Chappell, Michael Clarke, Brad Hodge & Alex Doolan as the club’s professional. 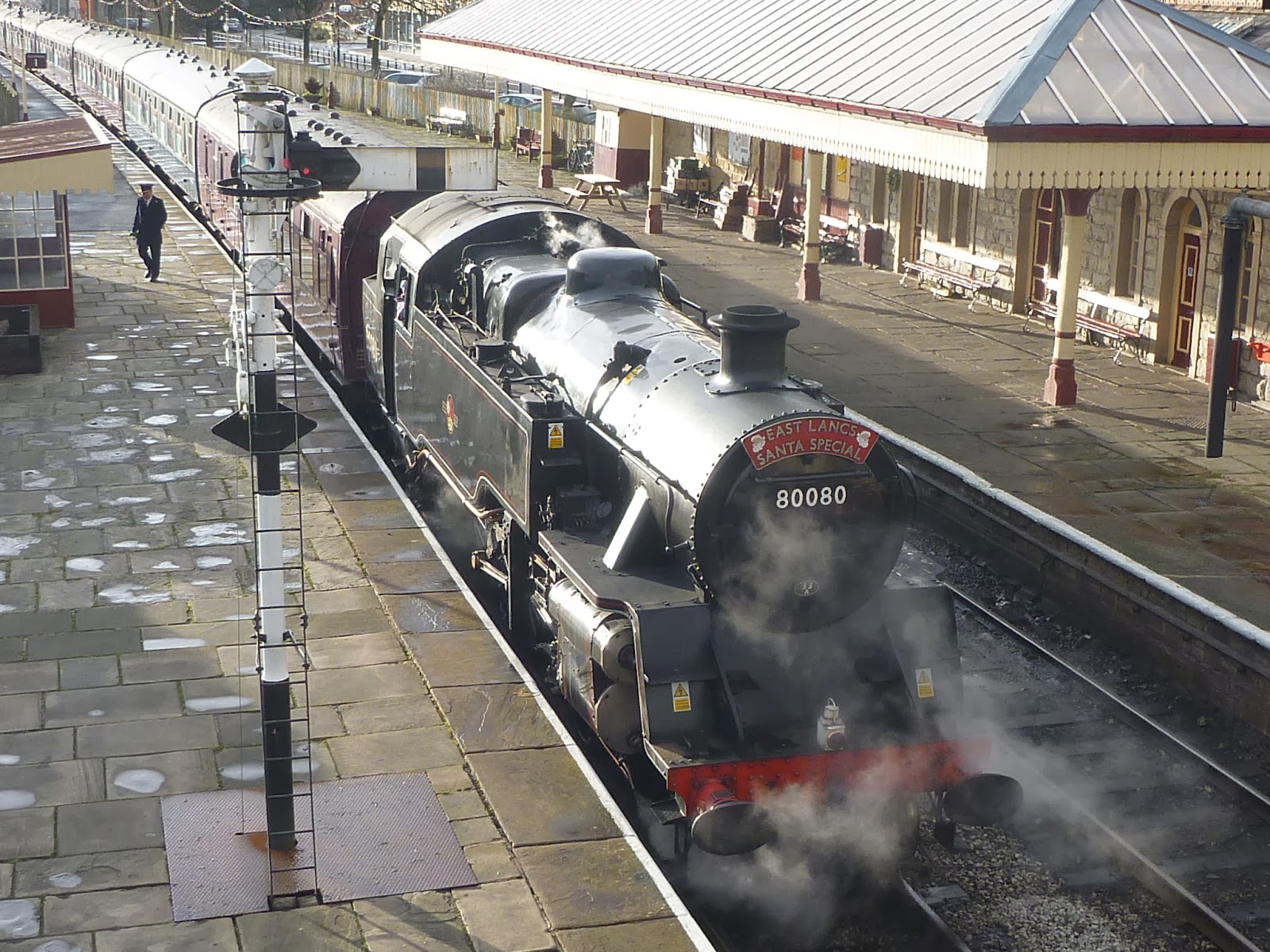 Well I'm sure that's enough holiday photos to send everyone off to sleep!
Now back to the NSWGR; the IDR CW mentioned in the last post it is now complete and will be included in the next post .
Until then I hope you enjoy the photos.
Posted by Bill W at 04:34

Bill W
Growing up near the main western line at Ashfield, I’ve been addicted to the NSWGR and its trains since I could walk to the railway boundary fence. My formative years were during the NSWGR transition era. I was fortunate enough to experience and photograph the last years of steam working. Even an electrical apprenticeship with the then NSWGR didn’t diminish my interest in trains. Forty years later, happily married and with the children moved out (finally), it’s time to re-create those years in HO scale.